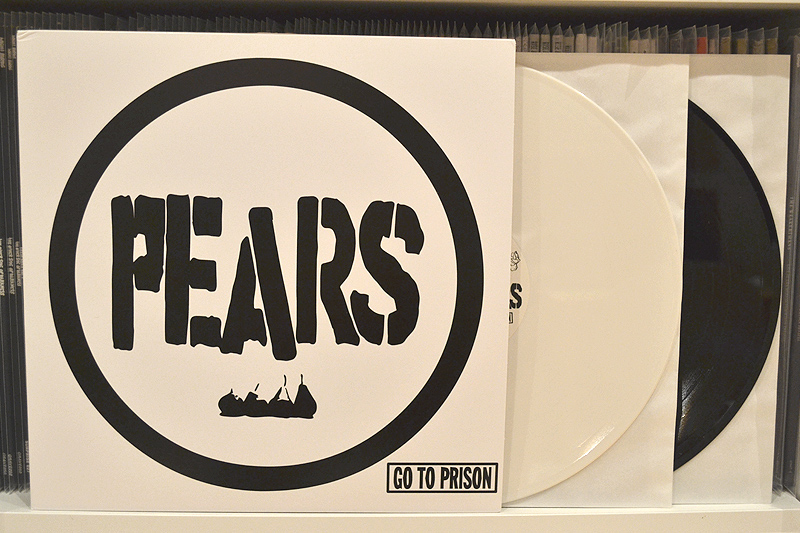 What a debut album!! A lot of people already celebrate the Pears’ debut album Go To Prison as the best record of the year. Well, I wouldn’t go that far, but it’s definitely a good hardcore album from the New Orleans based four-piece. There are rarely debut albums that cause as much attention as Go To Prison does.

The album was released by Angry And Anxious, Ryan Young’s own label (Off With Their Heads). There are only 500 copies around – 200 on white and 300 on black. In February 2015 it will also be released in Europe on Gunner Records.

I’m very curious how the career and the music of the Pears will develop in years to come. One thing is sure, I will follow it. 😉